Gymnastics   Thursday, March 23rd. At Ribble Valley Gymnastics Centre, Blackburn. 4-6pm. A fun event for our KS1 children who learnt a floor routine and then had a chance to try out equipment including the trampoline, parallel bars and the vault. Many thanks to all parents who transported and supported their children on the day.

WELL DONE to our GIRLS TEAM for FINISHING 3RD OVERALL and KATE COOKSON for her MEDAL AS 3RD INDIVIDUAL in the Blackburn with Darwen Cross Country races.

The girls followed up from the race last October with another excellent performance. Although Kaitllin was unable to run due to illness, Amie, Isabella and Charlotte ran well to complete the team behind Kate. A great run from Erin as well. When all the points over the two events were calculated, the girls' team finished 3rd out of 22 teams form the Blackburn with Darwen area

A fantastic day. The team did Balderstone proud and WON the entire tournament. We will now represent Ribble Valley at the Youth Games in Blackpool in Tuesday 5th July. WELL DONE!!

There were over 20 teams participating on the day. We played 4 schools in our group, and won all our games.

In the semi-finals, we played against St Michael and St John's and won 6- 1.

Our final match was a close game against St Mary's, Langho. It came down to a 'golden Try', and after 3 disallowed tries for our team and 1 disallowed try for St Mary's, we finally scored the 'Golden Try' and won 5-4. All spectators were on edge for the entire game. Well done to Langho St Mary's though: a well matched and fair game.

The children played brilliantly as a team: their defense was strong with many teams struggling to get past their rigorous tagging; there was some fantastic, supportive running and incredible tries. Every member showed great sportsmanship and they all behaved impeccably! Thank you children - a thoroughly enjoyable afternoon!

Thank you to all our parents and governors who came to support our players, to the parents/grandparents who helped with transport and a Special Thank you to Scott Foster for his coaching tips and help on the day.

Also Thanks to BOWKER:  Our team looked fantastic in their new kits and  it added to their sense of pride. They looked and felt like a team!

A chance for our very young children to take part in an event organised by the School Sports Partnership. The children had a lovely time learning new dance moves with a Rio/Olympic theme. Thanks to the parents who helped with transport.

Participants: Year 5.Year 5 had the opportunity to try a variety of activities involving speed, co-ordination and balance as well as some fun games. Children scored points for their team and Balderstone finished second. Well done Year 5! A great morning out and many thanks to Mrs Whalley for her help on the day.

We played in a mini league and unfortunately lost our three games. However, we were a little unfortunate with the draw as 2 teams from our pool reached the final. Everyone did thei r best and learned a lot from the experience. 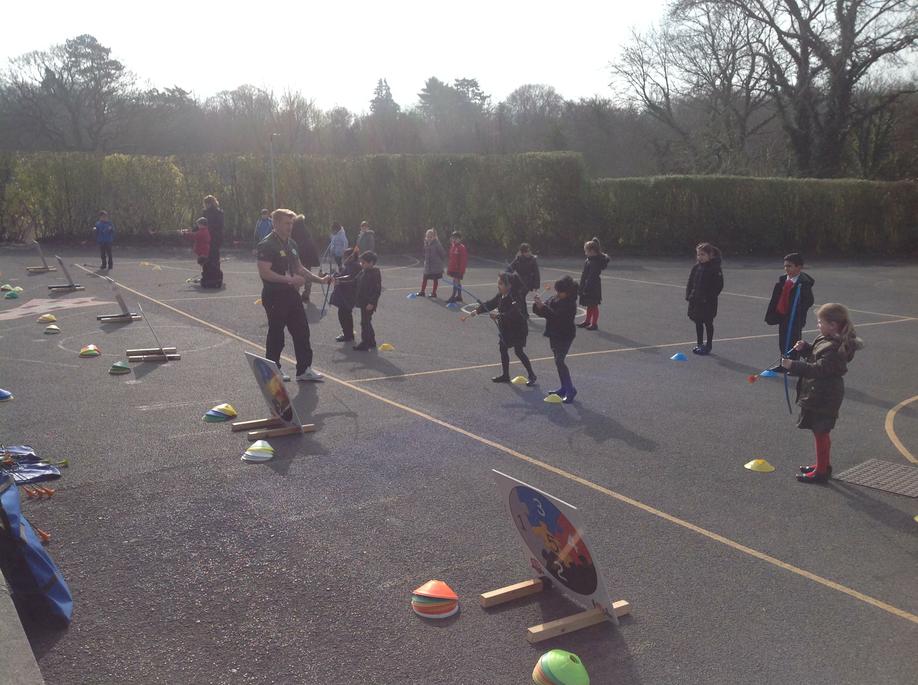 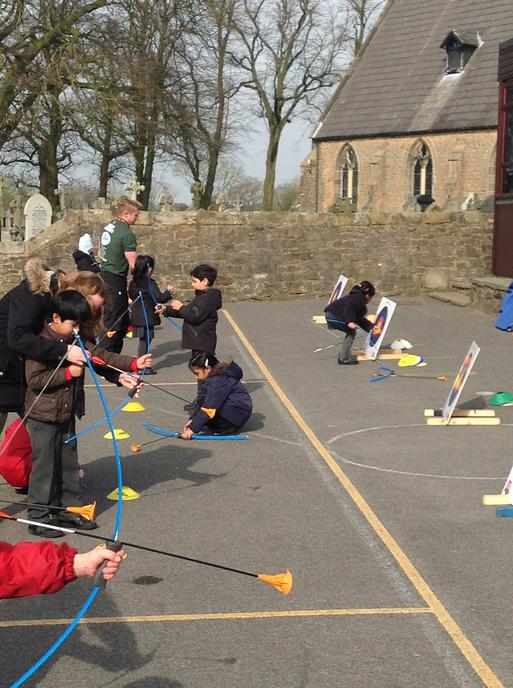 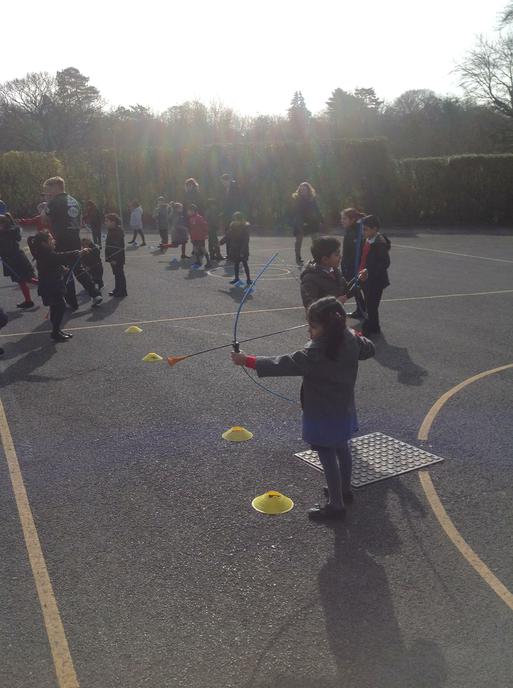